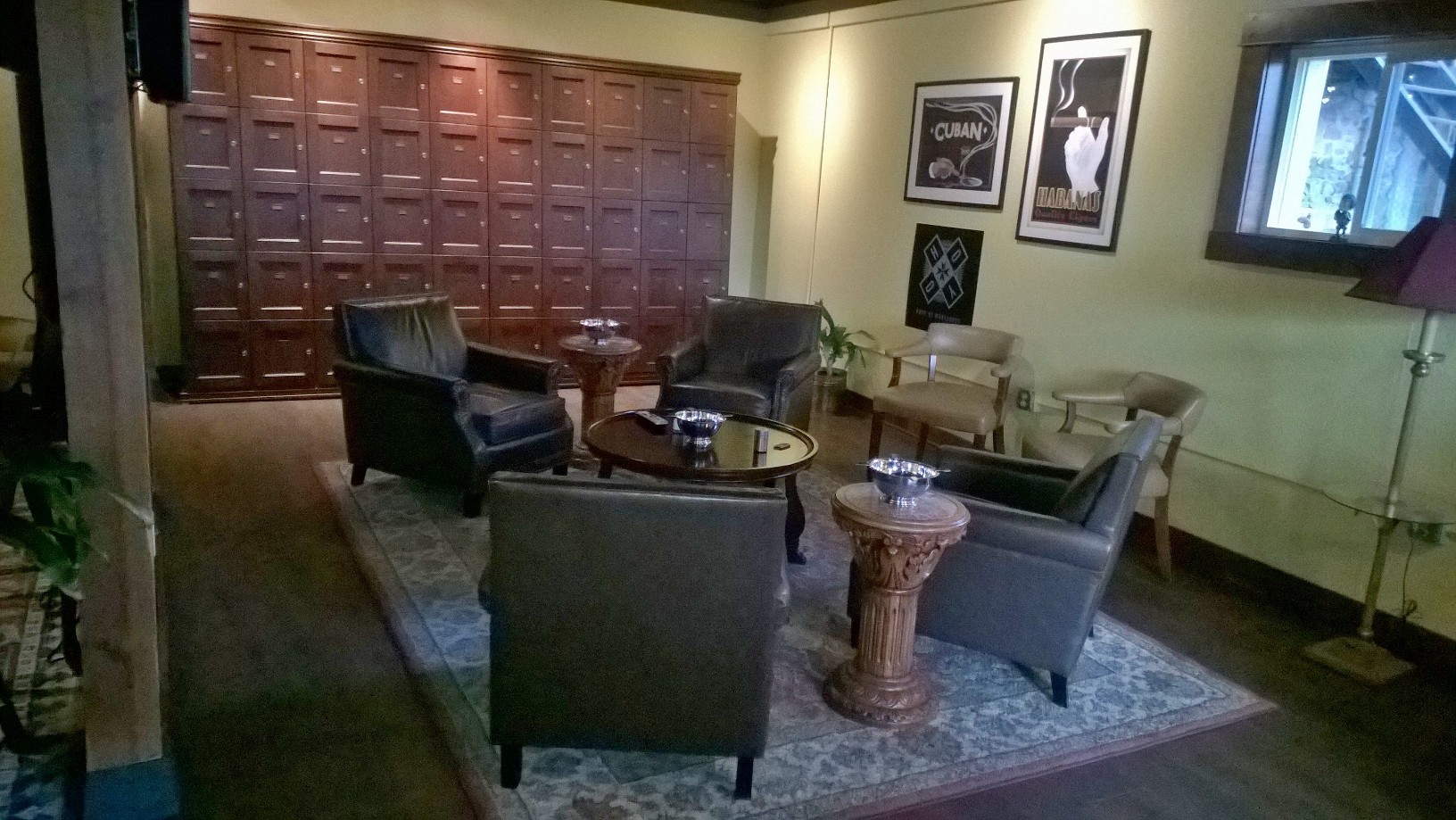 The decision to start a club was made in April of 2016. Legal research and permitting dictated construction to begin in June of 2016. Demolition was completed by the members of Calumet LLC, the corporate owner of the club.

Construction took about two months to complete, working with Saddle Mountain Construction, As the photos show, the space was not ready to host members of any interest! The space we are in was used as a document storage facility for many years . The space was divided into four separate areas with a wall running down the center and another dissecting the space.

Fools’ End Club opened to members on September 30, 2016 to the enjoyment of those members who had committed long before opening!

The club was decorated to keep the theme of British Equatorial Club / Pre- 1959 Cuba. Colors, fabrics and even furniture have been accumulated and acquired to maintain that theme. Design and decoration was facilitated by Ms. Claire Olivier who practiced interior design in London, England before relocating to Montana.

Watch for updates with additional photos to come.